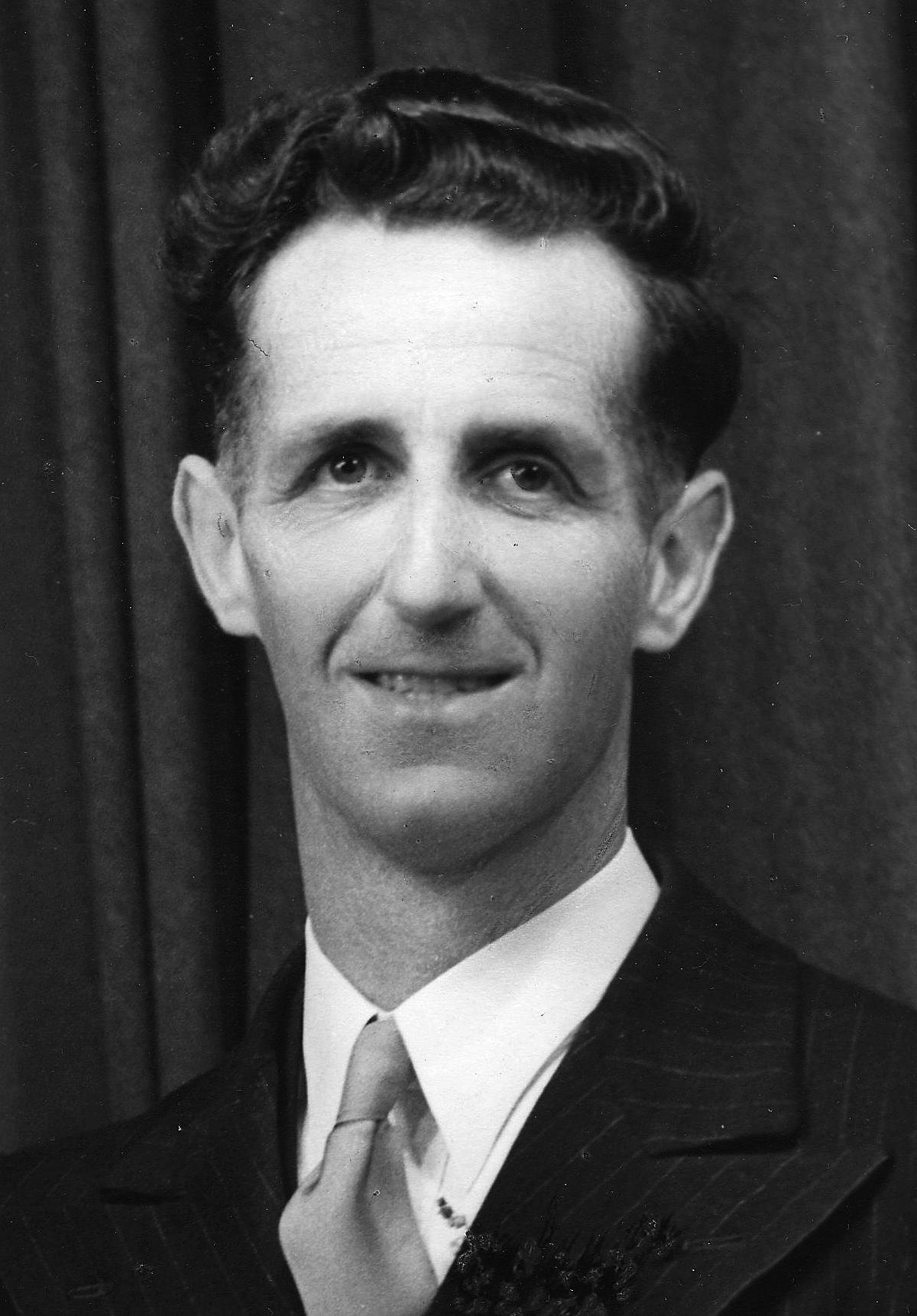 Ralph V Miller (1918 – 1956) was a highly talented Dunedin artist who honed his skills with a pen and brush while working in his family’s signwriting business.

While a member of the Army Band during the war in the Pacific, he drew constantly and developed an outstanding ability to quickly capture people in motion.

On returning home to Dunedin, he continued with this fluid style. His distinctive street scenes, typical of any town in New Zealand in the 1940s – 1950s, form an enduring record of the period.

“If he hadn’t died in 1956 at just 37, Dunedin’s Ralph Miller could have emerged as one of New Zealand’s best-known 20th -century artists. A new book by his son, Brian Miller, reinforces this view.
MOMENTS IN TIME: RALPH MILLER-ARTIST  (Lifelogs Ltd, $50) reveals Miller’s gradual evolution, from childhood sketches to increasingly confident drawings and paintings of World War II in the Pacific. But it’s his depictions of post-war Dunedin that show what a good artist he was. Deft, humorous and accomplished, they form a vivid portrait of the man and his times.”

Moments in Time is a retrospective tribute to an artist who died at a young age and whose career had barely started.